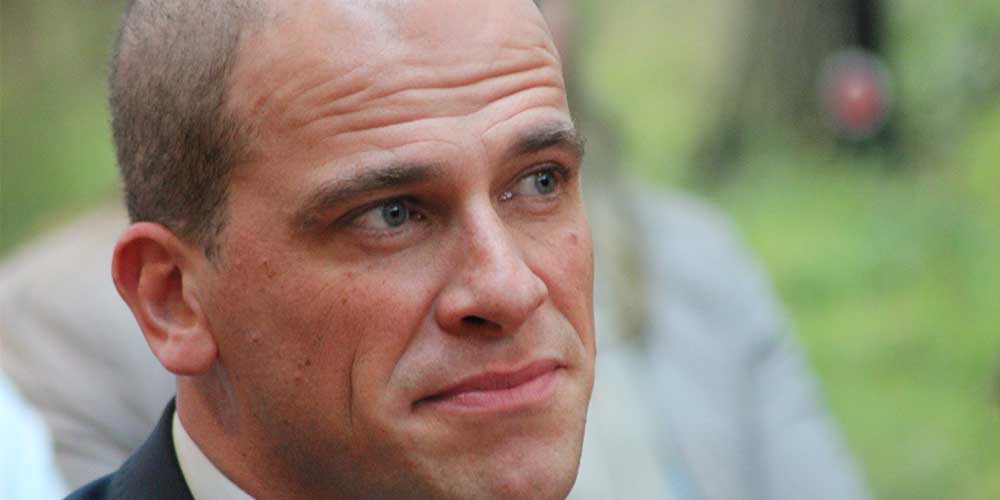 On Wednesday June 21 former PvdA leader Diederik Samsom will speak at the official opening of the Center for Computational Energy Research (CCER), a new research center founded by TU/e in cooperation with DIFFER to perform computations concerning the energy systems of the future, such as nuclear fusion, solar fuels and thermal energy storage.

The plan is that Samsom will give his perspective on the challenges and opportunities that the energy transition has in store for the Netherlands. He will outline the likely prospects, tells scientific director Vianney Koelman of the CCER, after which four scientists will explore in greater depth the possibilities offered by computer simulations for scientific energy research.

“Since leaving politics, Diederik Samsom has focused his full attention on the energy sector,” says Koelman in explaining his decision to approach the former politician to speak at the opening of the research center. “This is a topic on which he can talk at length. Moreover, Samsom is also a nuclear engineer and has even owned his own energy company.”

The Center for Computational Energy Research is a joint initiative by TU/e and DIFFER, the chief aim of which is to conduct explorative computational energy research. The idea is that models and computer simulations can be used to chart the possibilities of experimental research in the laboratory. When it comes to generating energy from solar power or wind, for example, what methods look promising? And which materials might be suitable as mediums for storing heat? In addition, for a number of years scientists at DIFFER and TU/e have been performing joint computations concerning nuclear fusion - in particular on the plasma involved, and on the technology required to control that plasma.

The official opening of the CCER will be conducted by TU/e Rector Magnificus Frank Baaijens and Wim van den Doel, NWO board member. Samson's speech will be followed by presentations by researchers in this specialist field about nuclear fusion, the molecular basis of clean energy, and turbulence. A researcher from Shell will also speak about industrial energy research.