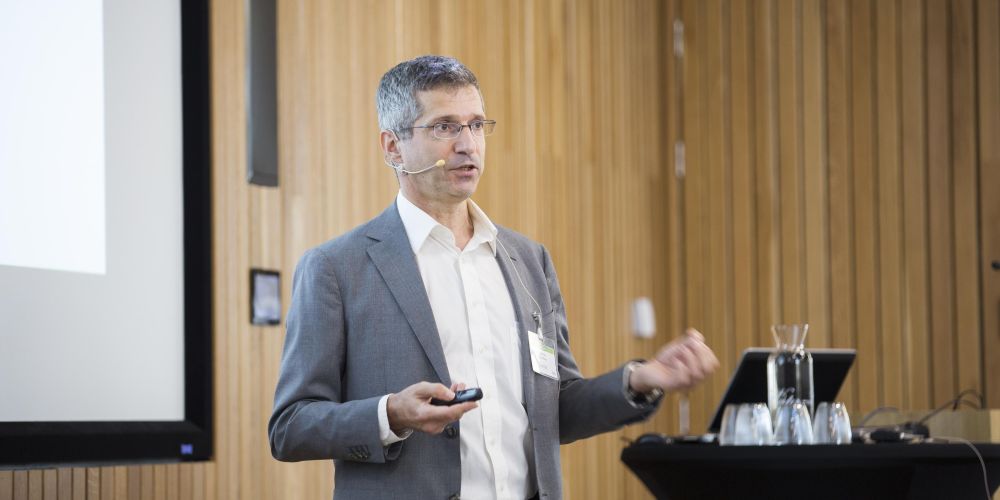 With the advent of the Center for Computational Energy Research (CCER), which was opened officially on June 21, cooperation will begin between TU/e and DIFFER in the area of calculations with energy. The CCER will place emphasis on model formation and explorative computer simulations, which must have a guiding role for experimental energy research.

The new Center for Computational Energy Research is an equivalent cooperation between TU/e and DIFFER. In order to give a solid foundation to the center, former Shell top gun and TU/e alumnus Vianney Koelman was recruited as Scientific Director. In that capacity he is employed by DIFFER one day a week, and one day by TU/e.

The CCER is intended to be more than a virtual institute, Koelman explains. The center has its own office space in the DIFFER building, where people can work, meet and brainstorm at the coffee machine. Over the past few months the Scientific Director has been talking to many researchers, and he expects that after the opening some twenty scientific staff members from TU/e and DIFFER will team up with the center.